Going With The Flow – My Photography 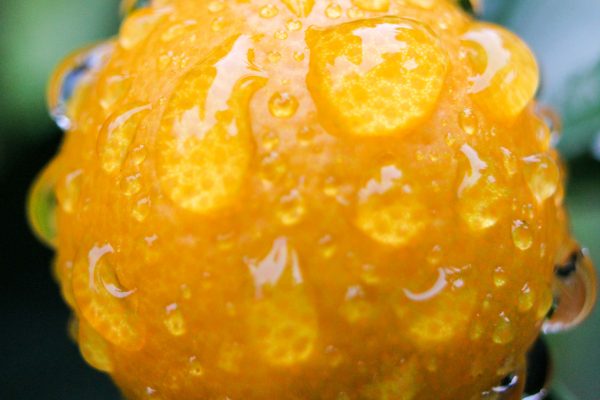 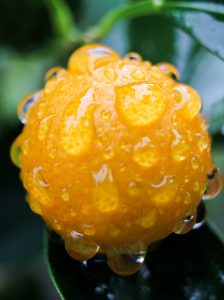 This past month I have had to climb over some obstacles that were blocking my path. As some of you may know I am now studying my international Diploma in photography.

For my last assignment I had to take a photo that was simple yet artistic. For me personally I found this the hardest part of the whole assignment. When I get told to keep the photo simple but artistic, I automatically start thinking of the hardest thing I could come up with, and then I get a mind block to the point where I can’t even make that idea work.

When I first read the task and what was being asked of me, the first photo idea that I came up with was to try some miniature photography. After a little researching and some roughly drawn plans on a piece of paper for how I would try to make the idea in my head work, I only then decided to go with a simpler version than what was suggested. My second idea that came to mind was to sit some perfume bottles on a mirror that was lying flat but also have a mirror behind the bottles as well to have some reflections from all angles, but I decided not to choose that idea either. For two weeks, I couldn’t think of anything simple, that could be shot in an artistic way. The image that is showing below had no thought process behind it at all. It had just been raining and stopped long enough for me to take the photo that I did. One of the things I really love is to photograph water droplets, and on the day, I added my macro extensions onto my lens and just went outside the house to see what photos I could take.

Although it is only a photo of a cumquat with some water droplets on it, it is now one of my favourite photos that I have taken. All because I didn’t sit there for hours on end trying to work out how I could make something simple, a great artistic photo. What I learnt the most from this assignment is to not over think the task ahead. Just get my camera out, and that for me is when the ideas naturally flow.